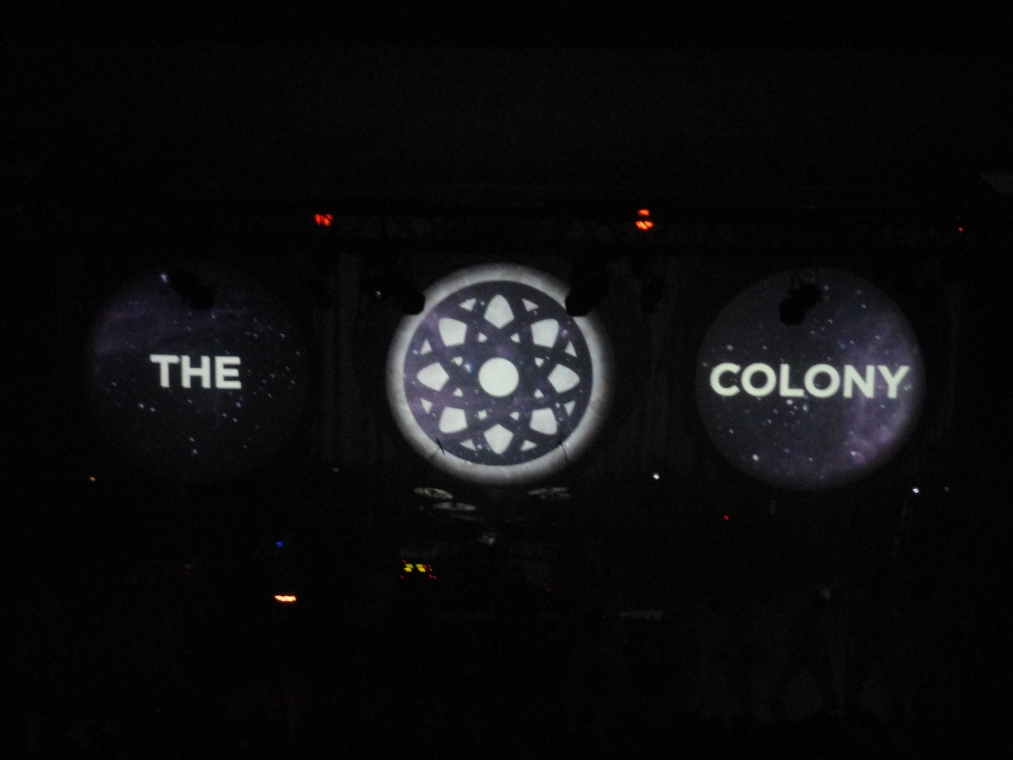 I attended CIY Move TN#4 in Cleveland, TN last week (#ciymove; www.ciy.com/move). That translates into 1300 red blooded American teenagers. The theme was “When Heaven And Earth Collide” focusing on The Sermon On The Mount (Matthew 5-7).

My Dad and I have often discussed the pitfalls that retreats seem to create. It’s so tempting to return with, in the words of my Dad, “This time it’s going to be different, I’m going to come home and straighten my church out!” It’s just too easy to become “high and mighty” as if others aren’t as spiritual as you are because they didn’t experience the same thing you did the week or months before. I asked for God’s guidance to lead me throughout last week without falling into that pit.

I am convinced that the reason these retreats lead us to such a state of bliss and breakthrough is something God designed to happen. I am also convinced that the mistake that is often made is our focus on the emotional high rather than what God is trying to teach us in these group experiences.

One of the themes we studied was termed “The Colony.” The reference was to the church (your church, my church, our church). We focused on 1 Corinthians 12:12-31, we are One Body. Paul makes it clear that we are individual parts with different functions and we all need one another.

Last week I didn’t experience something that “you can’t understand” or “you just don’t get.” I experienced what it is like when a group of people come together and ask for God to work through them to experience The Colony. The expression I experienced there is a taste of what can happen in our churches when individuals open themselves as vessels for the Holy Spirit to work through and among.

My experience and your experience with God is individual, yet it is for the benefit of the group (The Colony). This explains why there are so many “one another’s” and plural pronouns (ya’ll) that are in the text of the Bible.

We are individuals in a group experience. The church is a body made of many parts.

4 thoughts on “Christians, Individuals In A Group Experience”

This site uses Akismet to reduce spam. Learn how your comment data is processed.

Error: Twitter did not respond. Please wait a few minutes and refresh this page.